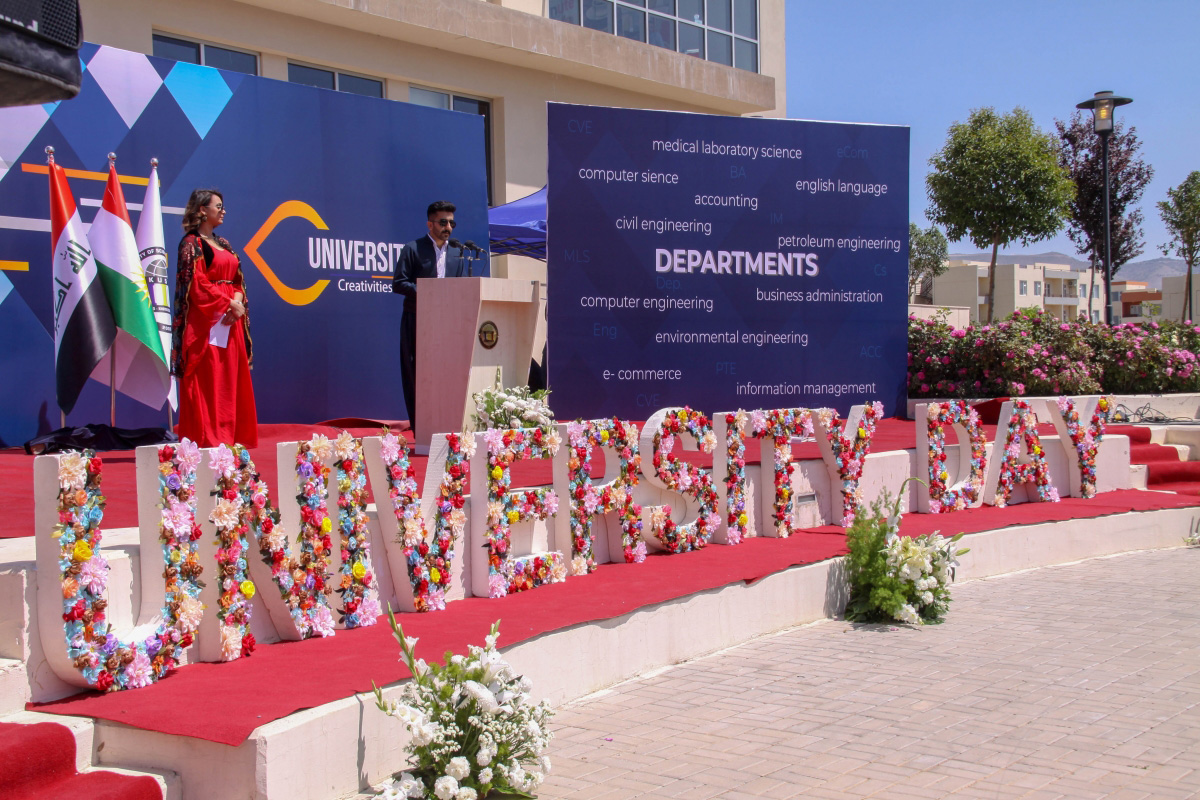 On Tuesday May 1 2018, Komar University of Science and Technology held its annual festival under the name of University Day and with the motto “Creativities Start with Us”. The main objective of the event is to present KUSTs’ students capabilities in the form of scientific and entertainment projects.

The event started at 10:30 with KUST anthem and one minute silence fallen martyrs, then the Universities President, Prof. Dr. Salahaddin Saed, gave a speech. The President thanked the Ministry of Higher Education and Research (MHER), owners, students, faculty members and staffs of the university. In addition, he explained the capabilities of the university. Later on, Mr. President and the representative of MHER opened the projects to explore the scientific and entertainment projects.

During the day, 163 projects were been presented to the guests. Overall, 432 students participated in the festival; the vast majority of the scientific projects were about sustainable energy and interdisciplinary subjects. The students explained their projects to the guests in English and Kurdish Languages. Some of the entertainment activities attracted large numbers of visitors and different types of meals were offered free to the guests.

A piece of music was played by three KUSTs’ students which was warmly received by the visitors. Later on, the head of UD2018 committee, Mr. Sardasht Sardar, gave a speech. He thanked all the KUSTs’ members for their valuable input and their significant role in preparation of the event. After that, five gifts were distributed to the visitors which were donated by MiranGroup, Wan, Bayad Group, H&L group, and Hotel Highcrest. Finally, Komar Music Band conducted a concert. The event ended with Kurdish songs and Halparke. 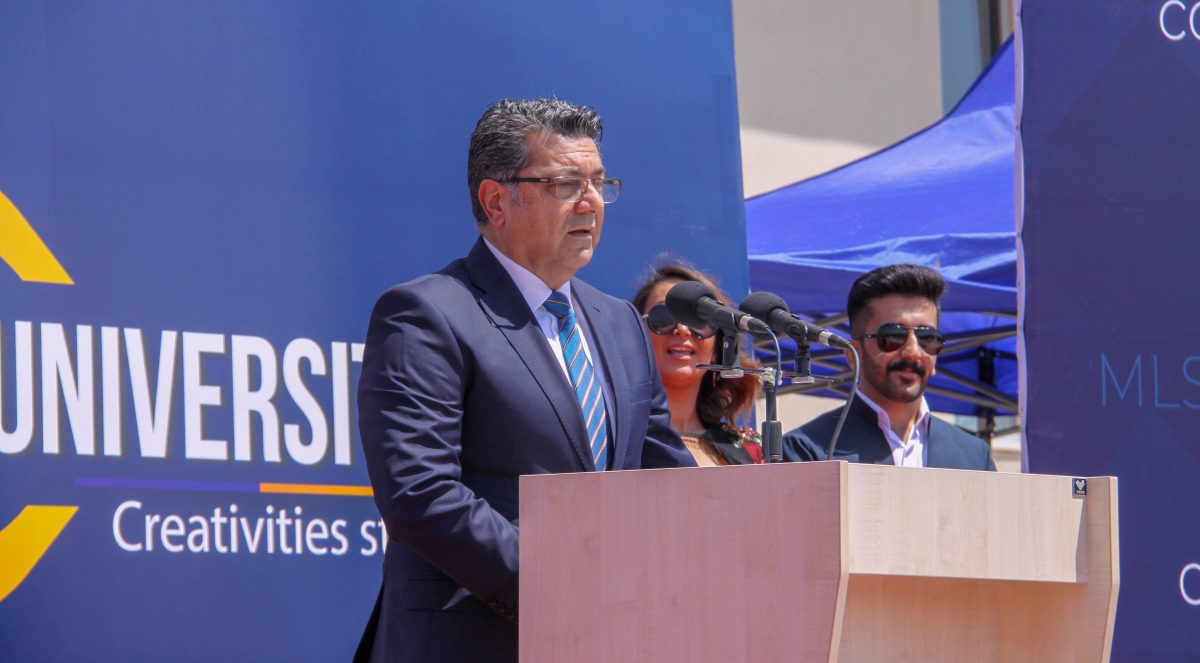 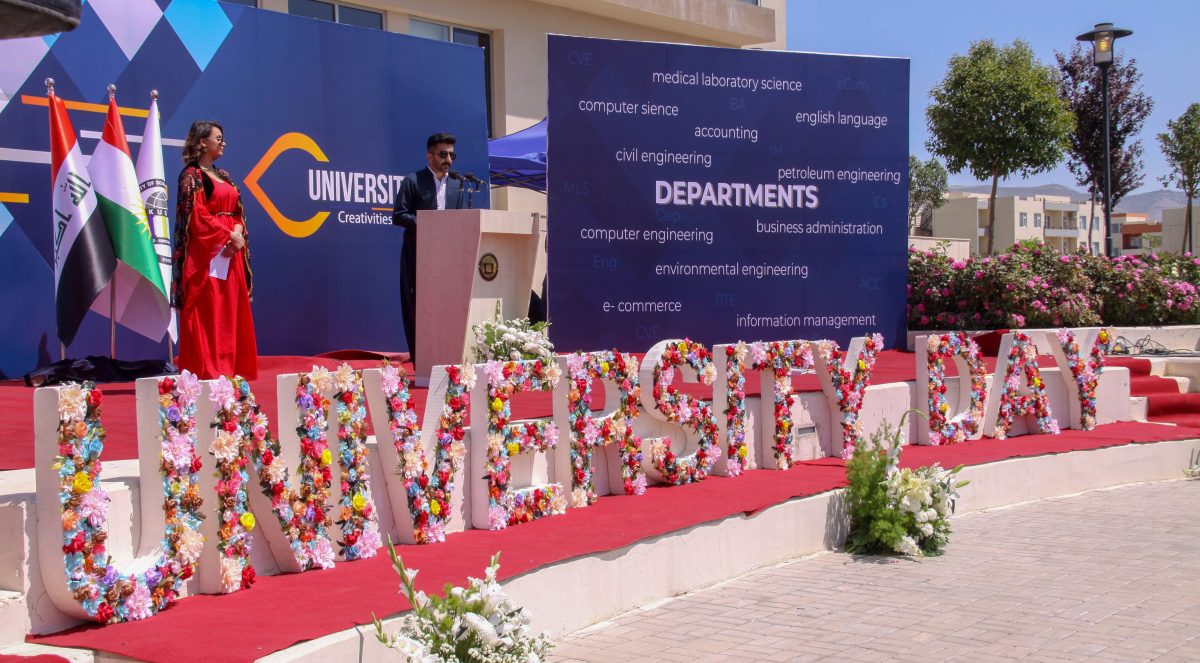 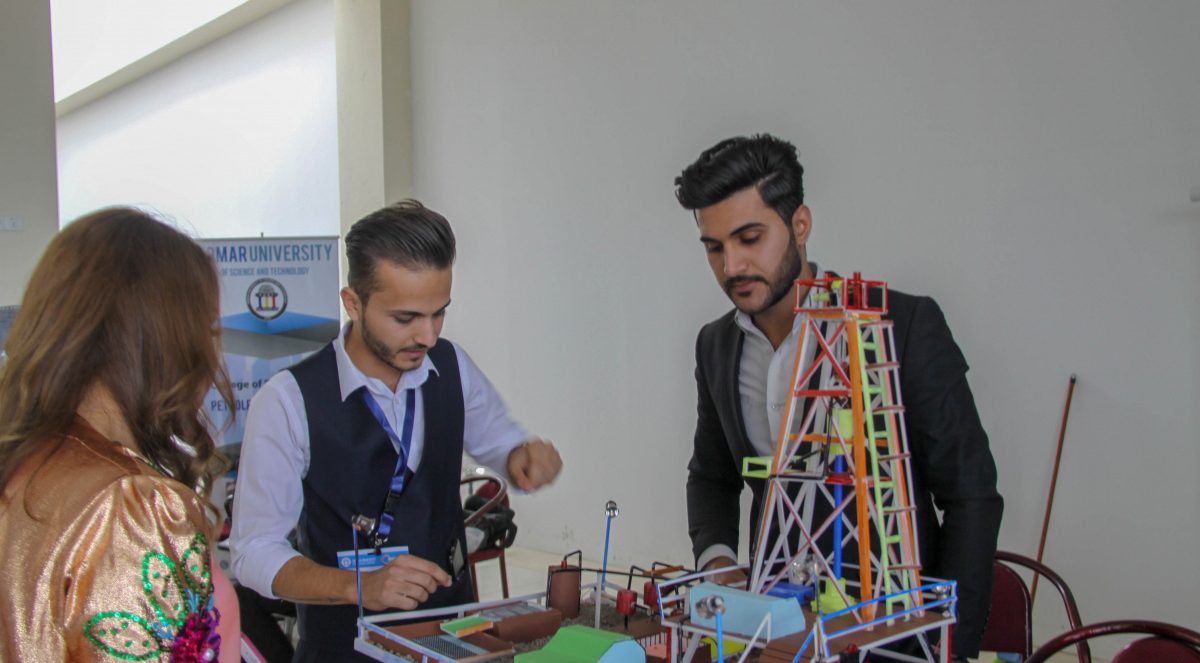 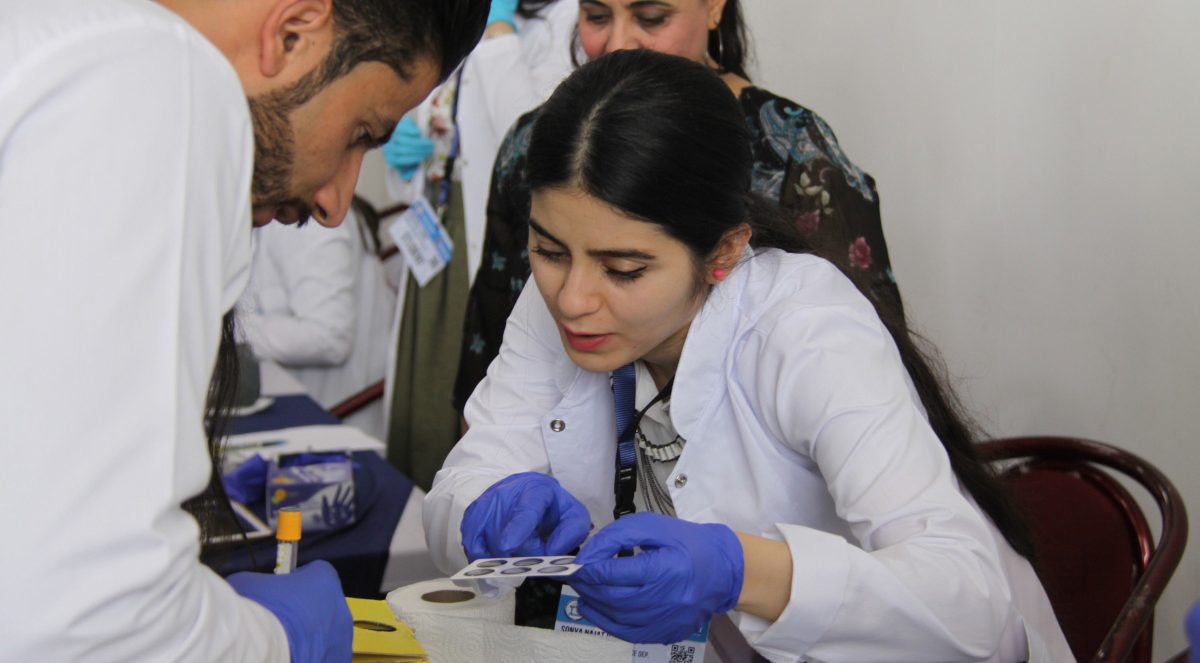 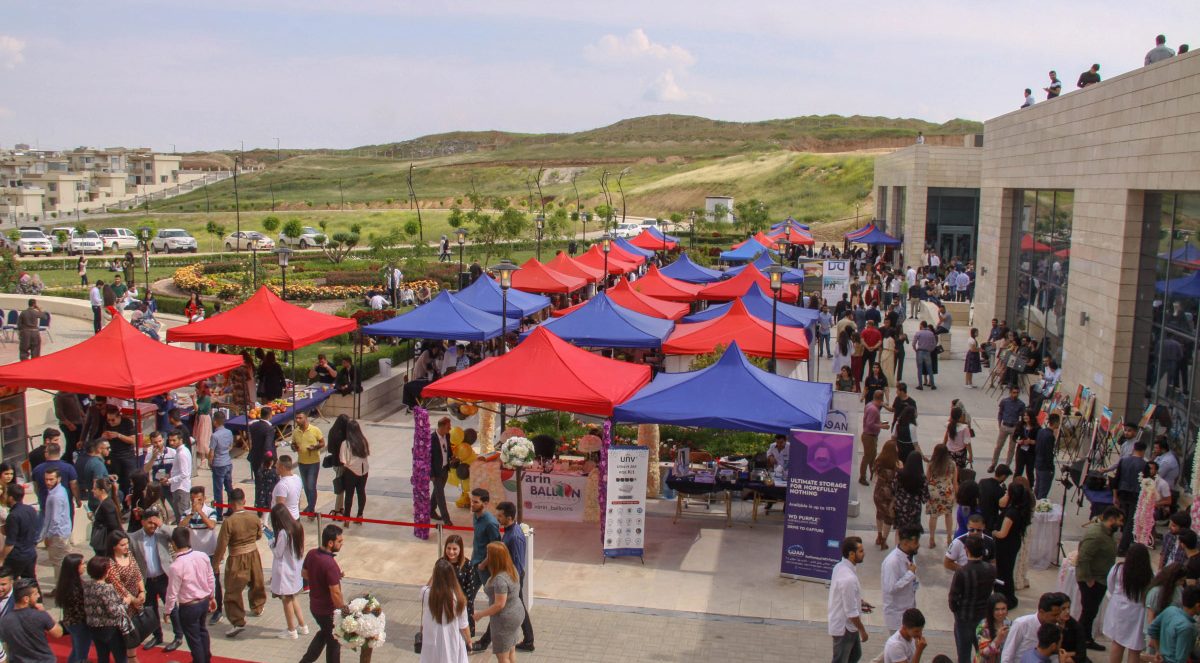 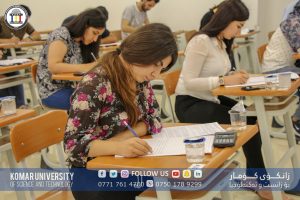 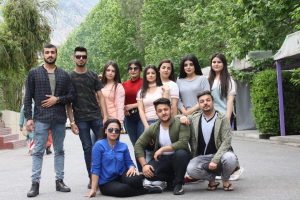 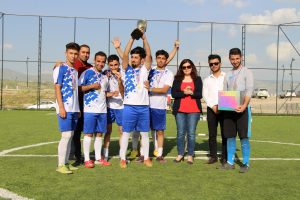